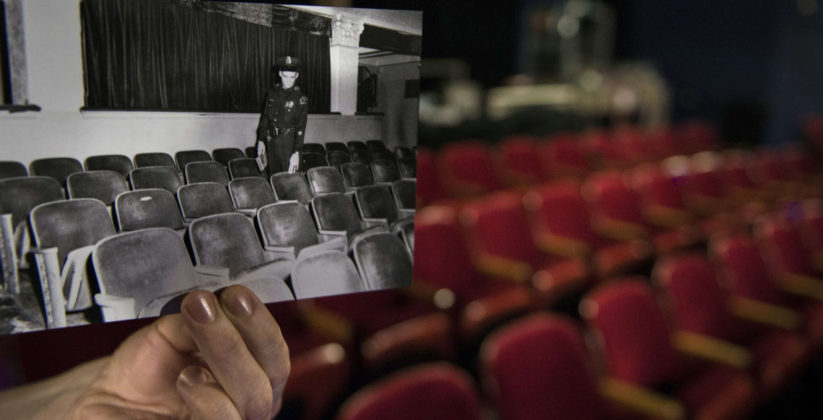 
This theater is most famous for being the location where Lee Harvey Oswald was arrested after the 1963 assassination of President John F. Kennedy. Its colorful and tragic history continued for decades, with the theater narrowly escaping destruction by neglect, fire, and the wrecking ball. In 2001, restoration of the building began and in 2010 the Texas Theatre was resurrected as an independent cinema, sparking a renaissance along Jefferson Avenue. Today, the Texas Theatre screens independent films, hosts concerts, and is home to the Oak Cliff Film Festival. Visit the bar almost any night to soak up the history and ambiance.

The Texas Theatre was built in 1931 and added to the National Register of Historic Places in 2003.

HAVE A FAVORITE DARTABLE DESTINATION?